San Antonio’s Home For The Biggest Four Letters in Sports!

Every morning, #1 pick in the NFL Draft, Keyshawn Johnson joins #2 pick in the NBA Draft Jay Williams and Max Kellerman as they set the sports table for the day.  From the games that electrified us the night before to the stories that will catch fire during the day, Key, Jay and Max will update, inform and entertain.  The sparks will fly as these legends debate what’s happening and grill the best known guests in all of sports.

Mike Greenberg brings his unmatched depth of sports knowledge, fun and entertainment back to ESPN Radio on a daily basis. ‘Greeny’ will keep the audience up to date on the never ending breaking news in the sports world that matters most to his listeners.  He’ll be joined regularly by the biggest names in the game covering all angles of the sports world. If it matters in sports, it matters to Greeny. When news breaks, ESPN analysts, reporters and insiders will provide insightful commentary and take you to the heart of the action. 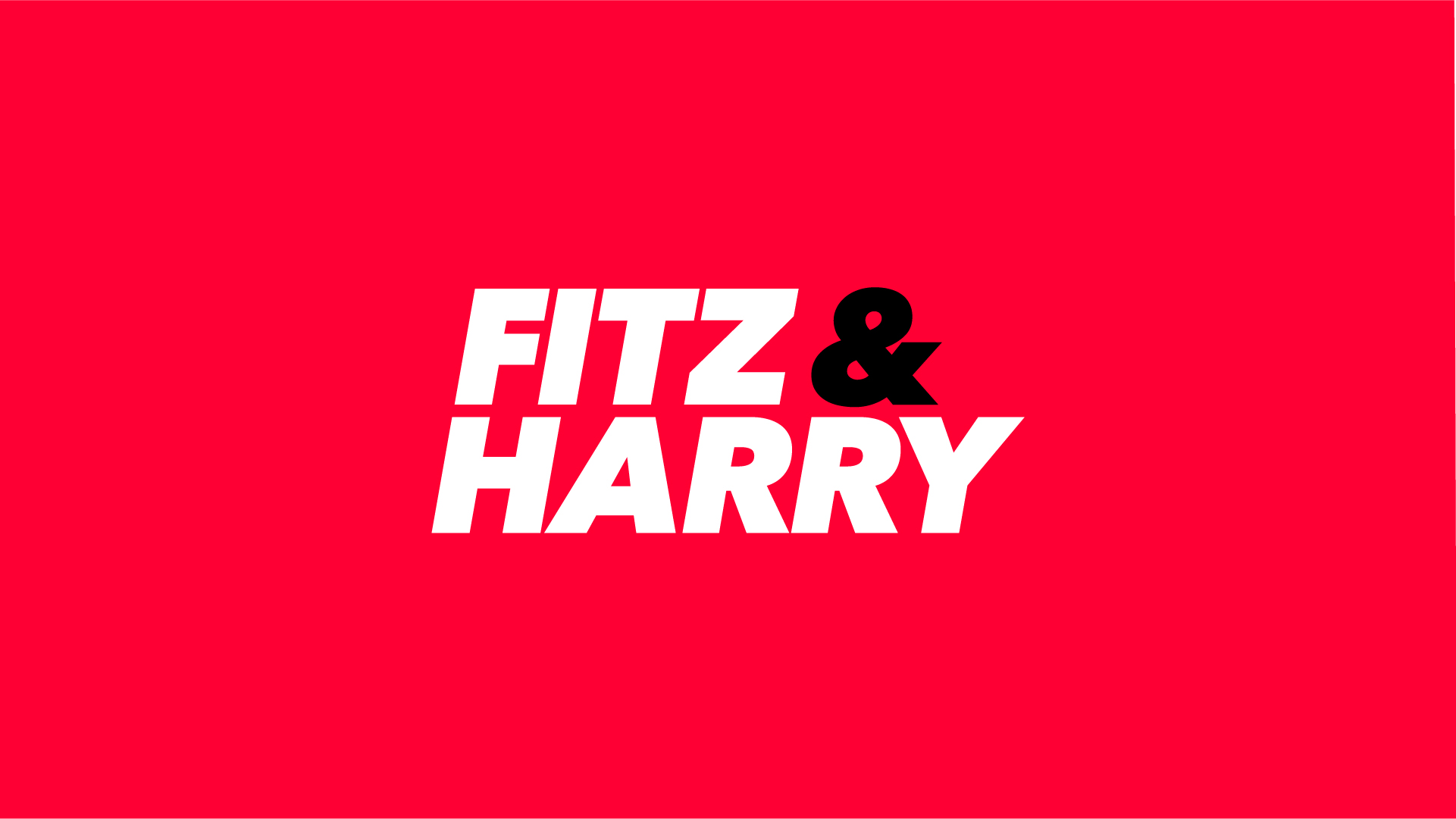 Harry Douglas was drafted by the Atlanta Falcons in the 2008 NFL Draft as a third-round pick after a standout career as a wide receiver at the University of Louisville, where he was an All-American and inducted into the 2021 Louisville Athletics Hall of Fame. He played for the Falcons for seven seasons and went on to play another three seasons with the Tennessee Titans. He finished his career with 310 receptions for 3,759 yards (12.1 avg.) and 10 touchdowns in 118 career games.

Jason Fitz has hosted ESPN Radio’s Spain and Fitz, with Sarah Spain, since August 2020. Beginning in January, Fitz will move to the 12-3 p.m. ET timeslot for Fitz & Harry, alongside co-host, Harry Douglas.  Fitz was previously a member of the chart-topping country music group The Band Perry, serving as the band’s musical director and fiddle player. A GRAMMY-nominated artist and acclaimed multi-instrument musician, Fitz studied classical violin at The Julliard School. Award-winning hosts Chris Canty – Super Bowl XLVI Champion with the New York Giants – and Chris Carlin bring listeners their unique insight on the day’s events and breaking news, as well as getting fans ready for the night’s action with the latest updates, analysis and more. The show will also regularly welcome a full lineup of special guests across sports and entertainment.

Chris is a Super Bowl-champion defensive tackle and spent 11 years in the NFL with the Baltimore Ravens (2013-15), New York Giants (2009-12) and Dallas Cowboys (2005-08). He was a member of the Giants’ Super Bowl XLVI Championship team.  Canty shares insights that only insiders know from the field and locker room, but he’ll push the edges of sports, media, culture and entertainment to make your afternoon drive unlike any other ride. 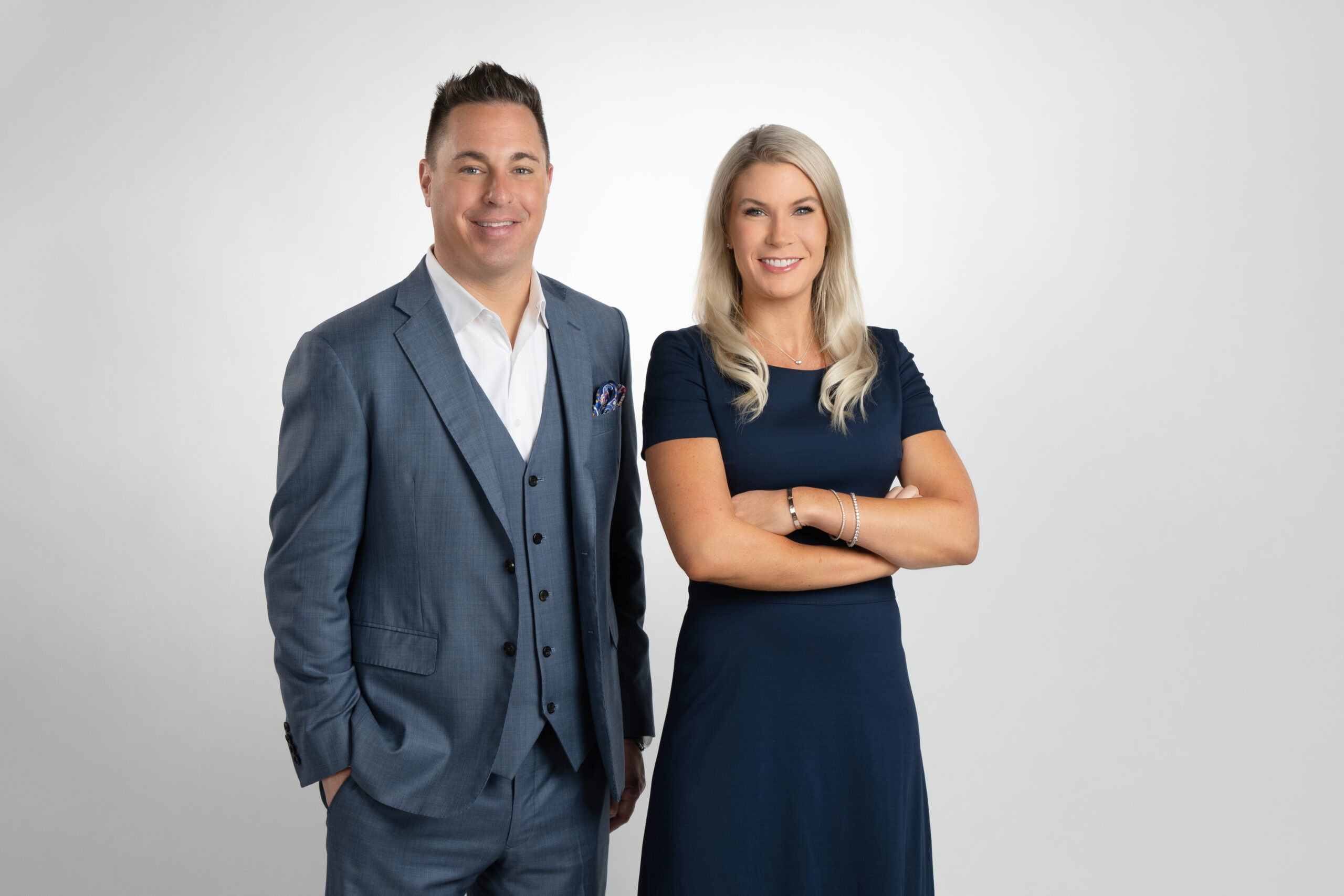 Daily Wager host and contributor Joe Fortenbaugh and ESPN radio host and practicing attorney Amber Wilson – who both previously hosted local radio shows in San Francisco (2014-20) and Miami (2016-21), respectively.  Fortenbaugh and Wilson will bring their expert perspectives to all the night’s events with a lean into all the sports betting angles, playing off Fortenbaugh’s role across other ESPN platforms. 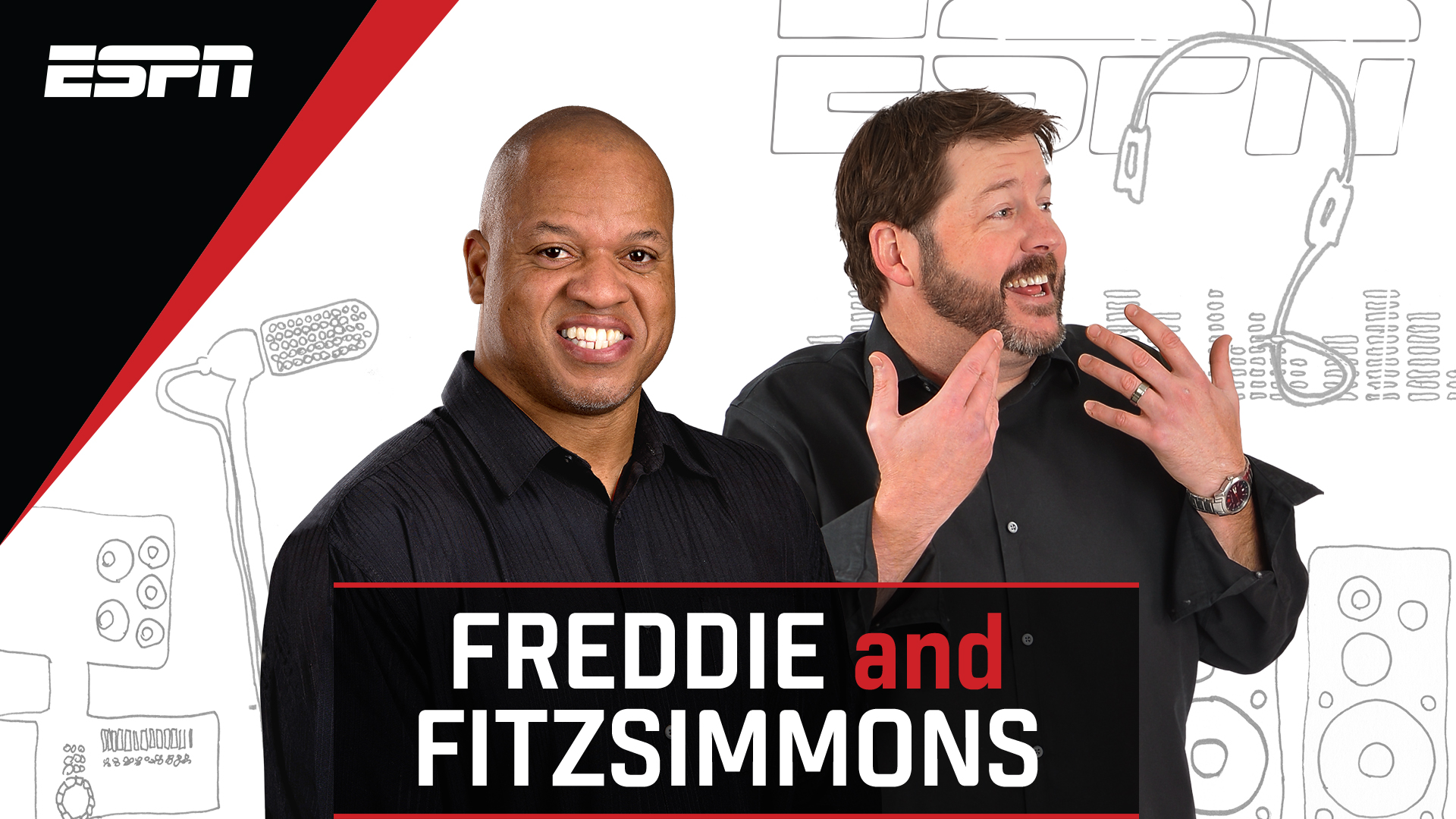 The four-hour late night show recaps the top sports news events of the day and the biggest storylines from the games of the evening, mixing opinion, personality, and live guests and reporters.  Each weeknight, Freddie & Fitzsimmons focuses on what fans are talking about that day as well as what we expect they will talk about tomorrow.

After all the games have been played for the day, stay up and listen for SportsCenter updates, interviews, and highlights all night long.